Stacy Kaat is from a long line of athletes. Her grandfather was a track and field champion, and her father was a professional basketball player. Stacy began playing basketball at age 4 and quickly developed into one of the top players in her league.

In 2002, Stacy Kaat  became the first woman to score more than 2,000 points in a season in the WNBA. She continued to play in the WNBA for several more seasons, amassing over 15,000 points during her career.

In 2009, Stacy Kaat became the head coach of the University of North Carolina women’s basketball team. She led the team to two NCAA championships in three years and won Coach of the Year honors both times. 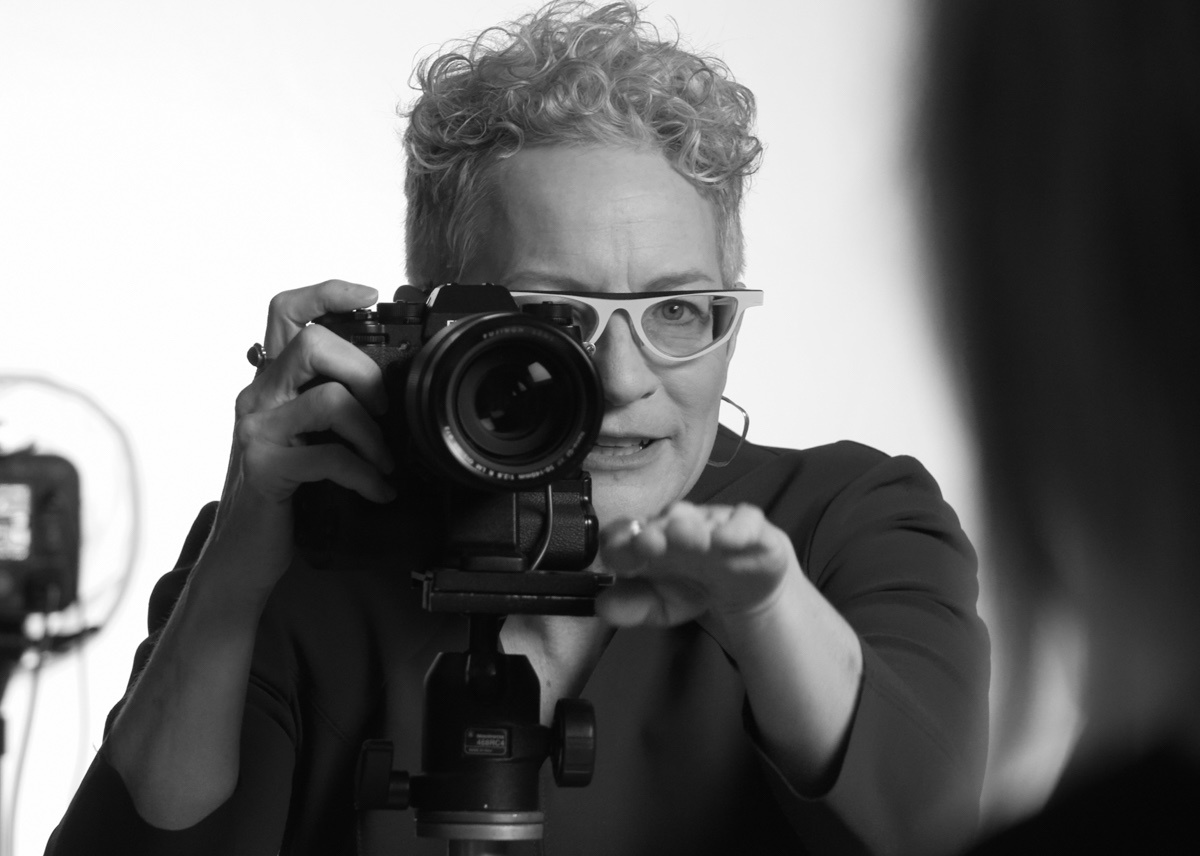 Stacy Kaat is now an ESPN commentator and author. She has written two books: “Playing for Keeps: My Life as an NBA Coach” and “A Season on the Brink: The High-Stakes Race to Save UNC Women’s Basketball”. She is also a regular commentator on ESPN’s coverage of women’s basketball tournaments.

1. Stacy Kaat is a retired American soccer player who played professionally in the National Women's Soccer League and Women's United Soccer Association. Kaat was a three-time winner of the WUSA MVP award and a two-time winner of the Golden Ball Award as the top player at the FIFA Women's World Cup.